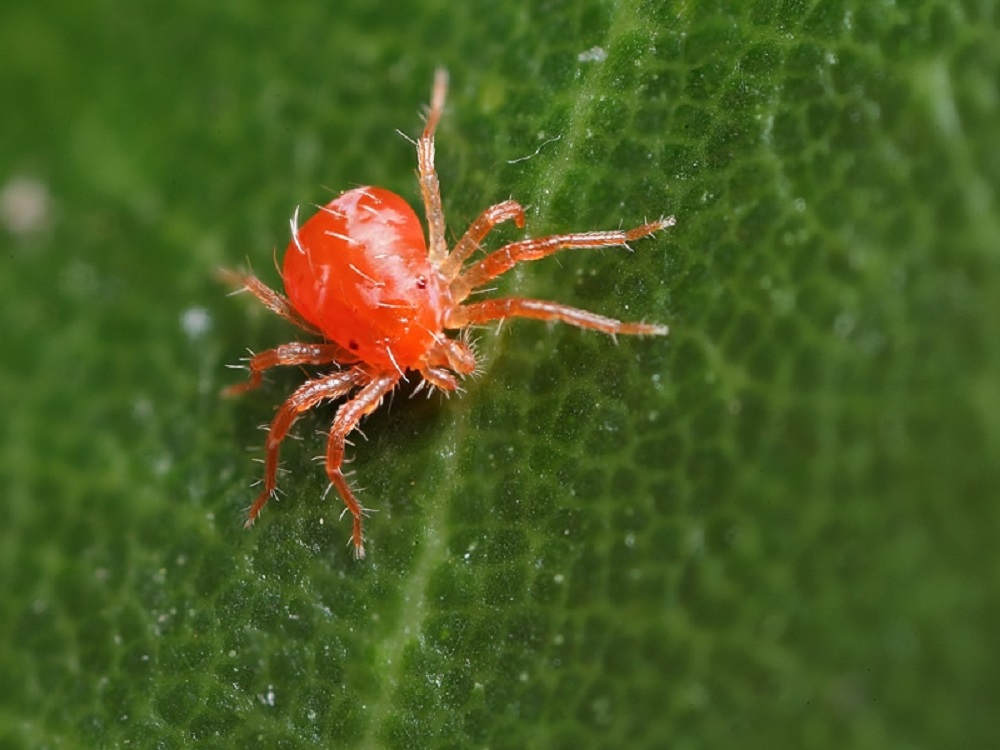 Tiny, bright red specks, about 1mm across, sometimes move into buildings in large numbers. There are two species with several names, generally known as Red Spider Mites. Although they do no direct harm inside the house, if the mites are squashed they stain walls and decorations.

It is the female mites, also known as Clover Mites and Gooseberry Mites, which invade homes and other buildings in spring and autumn, climbing walls to seek egg-laying sites or places to hibernate. According to entomologists male Spider Mites are “hardly ever found”, because the females lay their eggs parthenogenetically -ie. without the benefit of male involvement.

How to get rid of Red Spider Mites

For a suspected Mites infestation, we strongly recommend you act immediately by contacting a professional pest control company.

Self-treatment of a Mite infestation is unlikely to be successful. Failed treatments will occur if the exact knowledge of Mites is missing. A trained professional will have the technical knowledge and access to a range of professional use products and equipment which are not available to the public.

Having problems with Red Spider Mites?